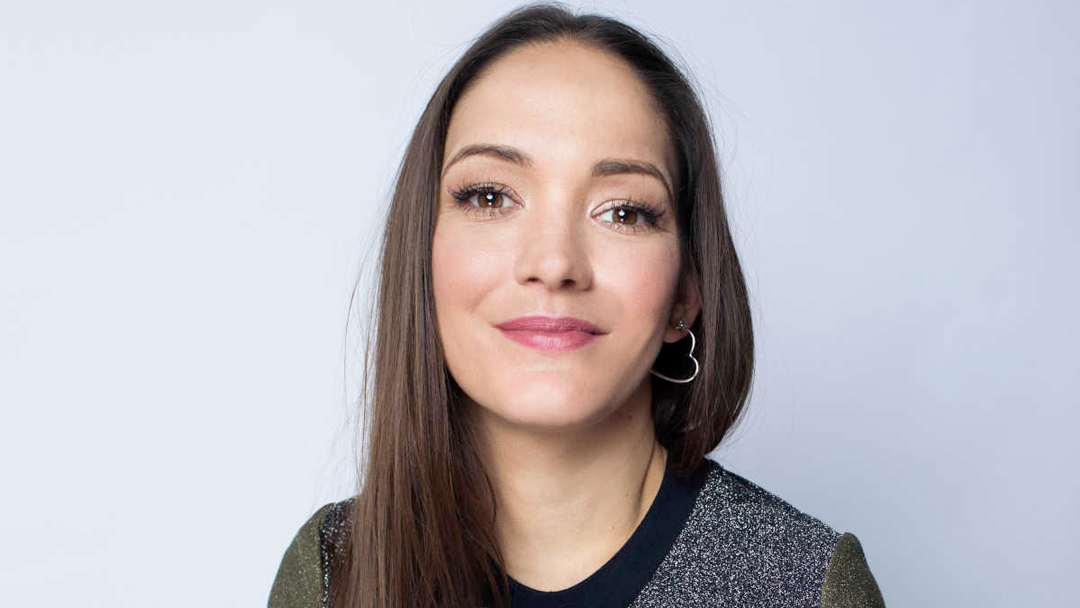 Balázs Kolossváry gave over the chief editorial tasks to Johanna Sabján, who manages two important products, Cosmopolitan and Best magazine at the same time after January 1, 2020.

„Our celebrity magazines will be placed in the spotlight in 2020. According to the result of our market research, Story magazine will be renewed both in its contents and visually, as well, supported by a significant promotion campaign. Balázs Kolossváry will only concentrate on the renewal of Story magazine. By nominating Johanna Sabján, we invigorate Best magazine” – said Tímea Lipták, magazine division director of Central Médiacsoport. Johanna Sabján started working for the group of companies in 2008 as chief editor of Otthon magazine, and became chief editor of Cosmopolitan and cosmopolitan.hu in 2012. The media whiz will be responsible for the print and digital editions of both Best and Cosmoplitan magazines from 2020 at the same time.
Best magazine, first published in 2002, reached 211 thousand readers in the second half this year on a weekly basis, reaching nearly 62 thousand actively purchased editions.

The future chief editor of the magazine said the following in relation to her nomination:
„Living in the sphere of a weekly newspaper after January will be very exciting, and also that I can prove my ability with a professionally built-up brand, just like Cosmo, in a new segment. I would like to edit a celebrity magazine, aiming particularly women, which is of high quality and empathic, besides being exciting.”